Question: The William Tell overture was composed by Shostakovich.
Answer: The overture to the opera William Tell, composed by Rossini, is a major landmark in the history of music. It was first performed in 1829.

Question: Beethoven’s "Eroica" symphony was originally dedicated to Napoleon Bonaparte.
Answer: Beethoven originally called his third symphony the "Bonaparte" symphony. However, when Napoleon was made Emperor of France, Beethoven grew disenchanted and ripped Napoleon’s name from the title page.

Question: Debussy’s La Mer is a musical description of the sea.
Answer: French composer Claude Debussy’s La Mer (which means "The Sea" in French) is a seascape of sorts, but painted in sound rather than pigments. 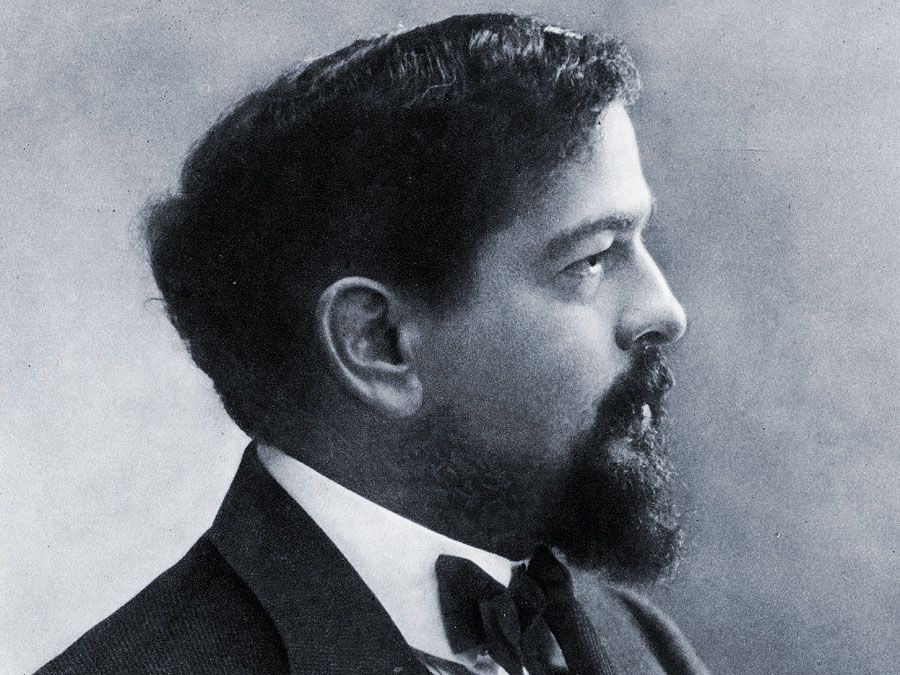 From Beethoven’s "Eroica" to Richard Wagner’s Ring of the Nibelung, test the heights of your knowledge by sorting through this musical scale of fine art.

Sports & Recreation
Cricket, Anyone?
Browse All Quizzes
Your results
Question Question {{($index + 1)}}
Your Answer:
{{vm.state.responses[$index].isCorrect ? 'Your' : ''}} Correct Answer:
Are you a quizmaster?
Share Your Score:
Facebook Twitter
Compare your score
Max Score: {{vm.maxPoints}}
New Best Score!
{{vm.state.score|number:0}}
{{vm.communityAverage|number:0}}
Your Score
Community Average
High scores
Login or Join to track your quiz stats, save your best scores, and compete with the community!
Your preference has been recorded
Check out Britannica's new site for parents!